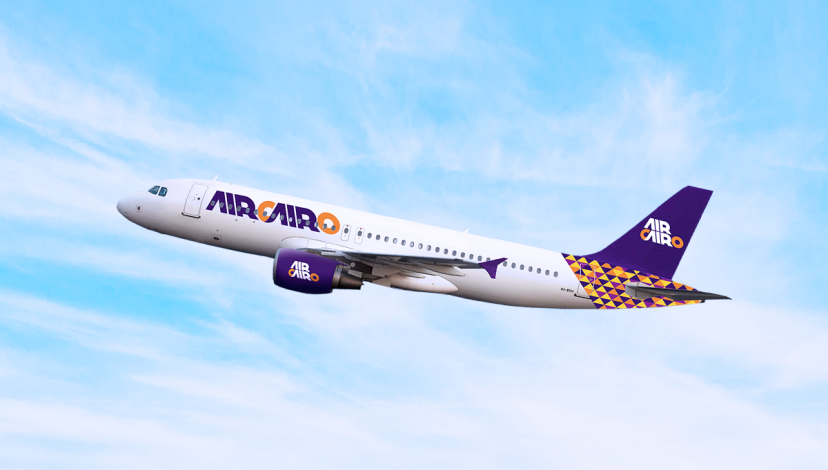 Air Cairo was established in 2003. The company operates on more than 30 destinations as well as destinations operated by its code share partners.

The Egyptian flag carrier consisting of 8 aircrafts (Airbus A320-200 aircraft and Airbus A320-neo aircraft) and already contracted to add 3 more aircrafts by the end of the year 2021 and has been a member of the International Air Transport Association (IATA) since 2012.

The new flight program of the company, which will include Cyprus, will be announced shortly.