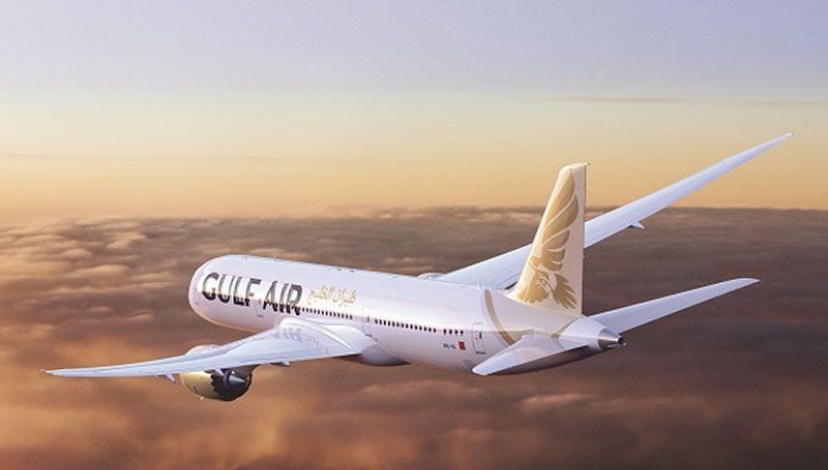 Founded in 1950, Gulf Air is the proud national carrier of the Kingdom of Bahrain. As a pioneering airline in the Middle East region with over sixty years of experience and expertise in flying people across continents, Gulf Air is today one of the most powerful brands and a name to reckon with in the global aviation industry.

One of the prime objectives of Gulf Air is to connect Bahrain to the Middle East countries and the rest of the world. As such the airline currently operates the largest network in the Middle East with non-stop flights while providing seamless onward connections to other international destinations. The airline’s current network stretches from Europe to Asia, connecting 38 cities in 30 countries, with a fleet of 40 aircraft.

In tune with the Kingdom’s economic blueprint, ‘Vision 2030’, Gulf Air’s strategy is to build an efficient, commercially sustainable and dynamic airline that effectively serves the people and the economy of Bahrain and represents the Kingdom on the world stage. Reflecting the needs and aspirations of its customers, the strategy focuses on three core areas: a targeted, more focused international network; a superior, more consistent product; and a modern, more efficient fleet that will optimize value. Gulf Air’s goal reflects a commitment to the latest aviation technology complemented by the hallmark Arabian hospitality for which the airline is well known.

For more information about Gulf Air, please contact our Call Center at +357 22 755 600 or via email at gulfair@orthodoxou.com.cy