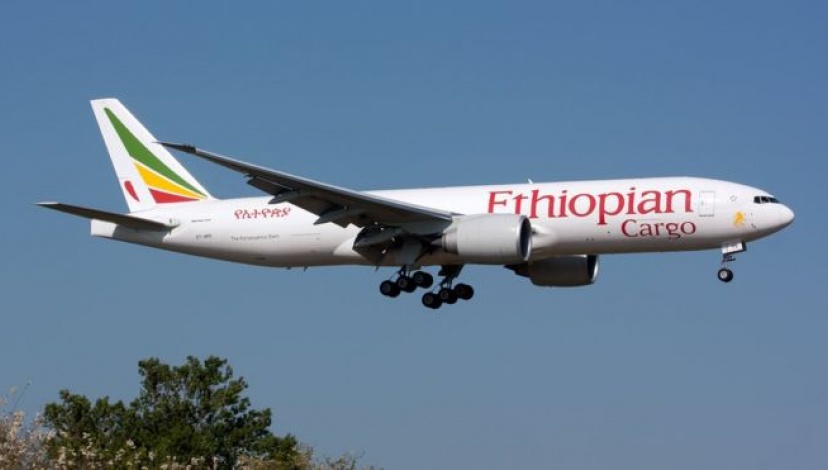 Ethiopian Airlines, one of the fastest growing airlines companies in Africa, is represented in Cyprus starting from 27th January 2012, by Orthodoxou Aviation Ltd Cyprus as General Sales Agent.

Ethiopian Airlines (Ethiopian) is the flag carrier of Ethiopia. During the past sixty five years, Ethiopian has become one of the continent’s leading carriers, unrivalled in Africa for efficiency and operational success, turning profits for almost all the years of its existence. The airline is also proud of being a member of Star Alliance since December 13, 2011. Ethiopian Airlines has recently been awarded the Gold in the African Airline of the Year 2011/2012 Awards according to the African Aviation News Portal.

Mr. Bruck Alemtaye, Regional Manager of Ethiopian Airlines for The Levant & Cyprus states that “We strongly believe that this partnership will allow more passengers to have access to the more than 40 African destinations Ethiopian is currently serving thereby enhancing the mutual trade, investment and tourist sectors at both ends”.

The company's fleet consists of 128 aircrafts and has firm orders for another 47 new modern aircrafts, which proves that the airline is well positioned to pursue aggressively the implementation of its 2025 strategic plan to become the leading aviation group in Africa.

In 2012 the airline became the first African airline that operates the brand new Dreamliner.

For further information regarding Ethiopian Airlines, please contact us at +357 22 369 810 or via email at ethiopianairlines@orthodoxou.com.cy