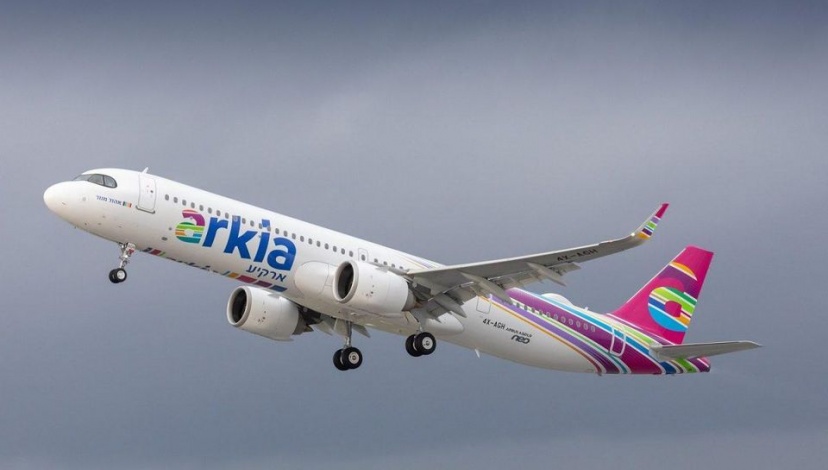 We are proud to announce that as from February 2014, Orthodoxou Aviation Ltd is appointed as General Sales Agent (GSA) of Arkia in Cyprus to market its global destinations and mainly Larnaca – Israel route.

Arkia is Israel’s second largest airline, operating scheduled domestic and international services as well as charter flights. The Airline was founded in 1949 and has been growing ever since. In the year 2007 the airline was awarded a scheduled operator’s license for flights to Larnaca.

For more information about Arkia Airlines, please contact us at +357 22 755 900 or via email at arkia@orthodoxou.com.cy