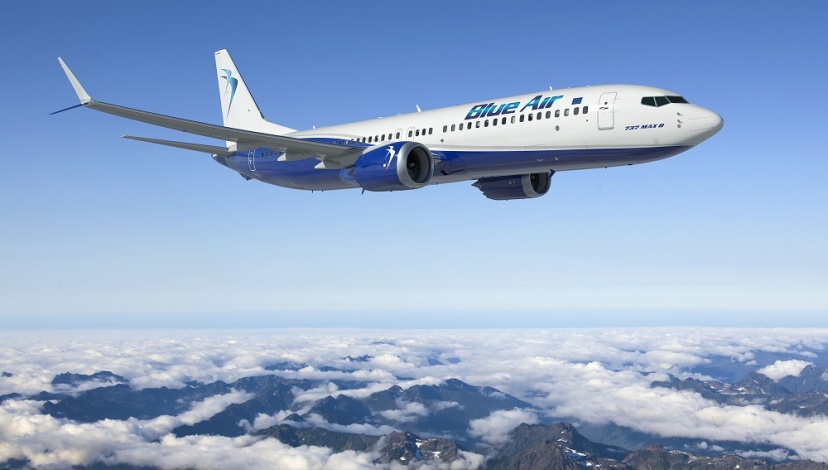 Orthodoxou Aviation is proud to have been appointed as GSA of Romania’s number one Romanian low cost airline Blue Air, a modern airline with a fleet consisting of Boeing 737 aircrafts, 737-300 series, 737-500 series and 737-800, with capacities between 126 and 189 seats, offering highly attractive price to different destinations within Europe.

Since 2008 we have been appointed as the Sole Agent of Blue Air in Cyprus for which we are acting as its representative in Cyprus, taking care of all the commercial and operational aspects such as supervising all the flights to/from Cyprus at the airport, promoting sales and providing also a dedicated call center which includes also Romanian speaking personnel for Blue Air’s best customer service

For more information about Blue Air, please contact our Call Center at +357 22 755 300 or via email at blueair@orthodoxou.com.cy