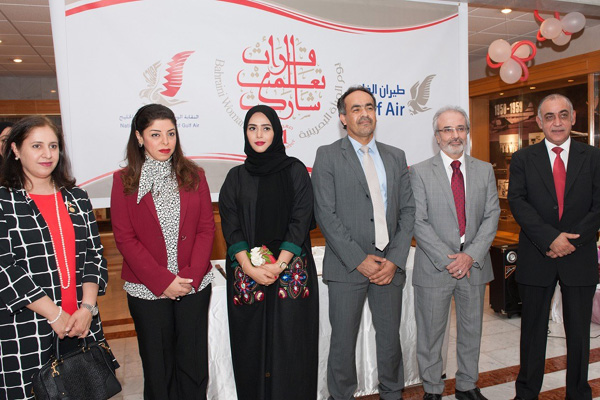 Addressing the airline’s female workforce, Gulf Air chief financial officer, Sahar Ataei said: “There exist challenges unique to being a woman in the workplace and these are evident to varying degrees across the globe. Part of Gulf Air’s mission to be a healthy organization includes empowering our female workforce, dedicating ourselves to their advancement and giving them the tools for success. I am honoured to work amongst female colleagues of the caliber we have at Gulf Air and take this opportunity to congratulate all Bahraini women for their significant achievements and contributions to the Kingdom as we celebrate Bahraini Women’s Day today. The entire Gulf Air family unites today to celebrate our female workforce and thank them for their key role in our national carrier’s positive development.”

Gulf Air has been a pioneer in encouraging and offering targeted training and career development opportunities to its workforce – thereby ensuring it facilitates and supports a range of career opportunities within the aviation industry. With 37 per cent female personnel, the airline’s female workforce represent all Gulf Air divisions, ranks and levels of expertise.